The Down & Dirty Radio Show Powered By Polaris RZR is the largest action motorsports radio show in the world. The show covers the most popular action motorsports including but not limited to off-road, rally, drifting, all forms of motocross, snocross, and their associated drivers, riders, athletes, personalities, events, and brands. The show is hosted by professional off-road driver and motorsports TV and media personality Jim Beaver and co-hosted by professional women’s motocross racer and YouTube star Ami Houde.

The Down & Dirty Radio Show Powered By Polaris RZR is based on giving listeners an authentic view of action motorsports from two people who eat, sleep, and breathe what they are talking about. The show consistently delivers breaking news and the biggest interviews and guests in motorsports thru both a live studio show and remote broadcasts from events and venues around the country. In addition the show has deep relationships and/or exclusive agreements with Formula Drift, TORC, LOORRS, Stadium Super Trucks, Red Bull Global Rallycross, Snocross, Best in the Desert, The Mint 400, Polaris RZR, Rally America, Terracross, SCORE, Red Bull, Nitro Circus, Hoonigan, and X Games. Weekend event winners, champions, and record breakers are always lined up to come on air.

Between Jim Beaver and Ami Houde, the radio show boasts a social media following of well over 200,000 fans across Facebook, Instagram, and Twitter, leading to a highly engaged listenership and following online as well as offline.

The Down & Dirty Radio Show Powered By Polaris RZR is the voice of the current generation of motorsports fans. 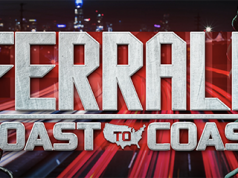 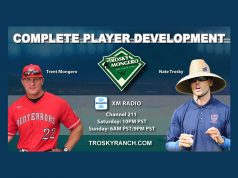 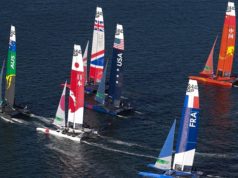 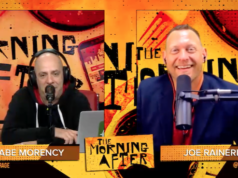 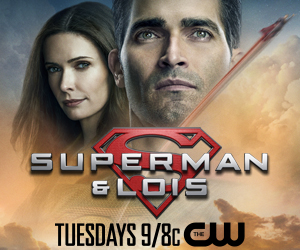