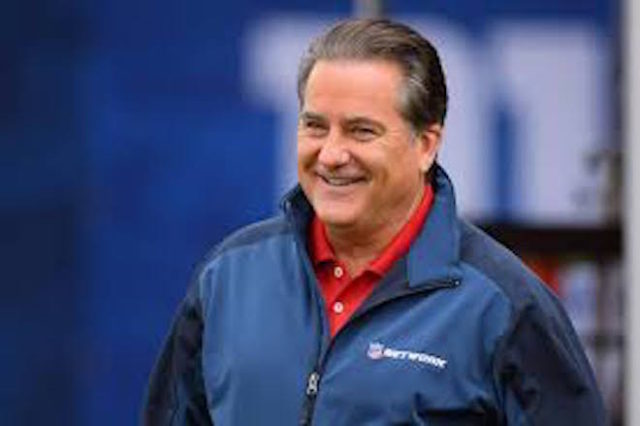 Former NFL head coach and current NFL Network analyst Steve Mariucci joins Ron Barr on Sports Byline USA to discuss his lengthy career in football. He talks about growing up in a small town in Michigan and being rivals and then best friends with Michigan State Men’s basketball coach Tom Izzo. He chronicles his career in football, from playing, coaching in college, coaching in the USFL, and coaching in the NFL. Steve also looks back on his time in the 49ers organization and what it was like working under Hall of Fame owner Eddie DeBartolo.