Actor and comedian Jason Mewes joins Rick on the show to discuss his current stand-up comedy tour, which includes a stop at Raleigh Good Nights Comedy Club. Jason also talks about his longtime friendship with Kevin Smith, Jay and Silent Bob, and his career in Hollywood. 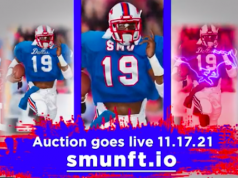 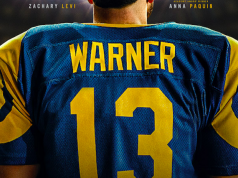 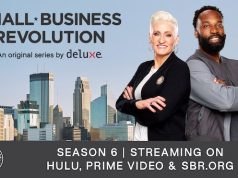 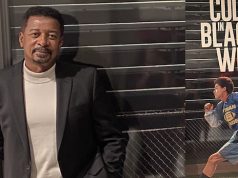 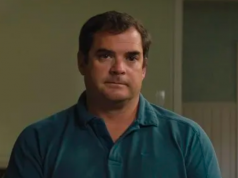 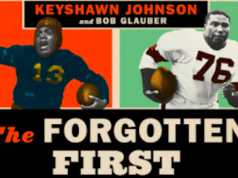 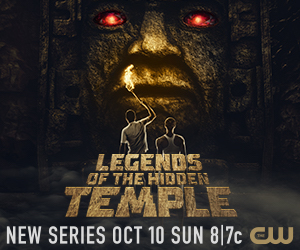