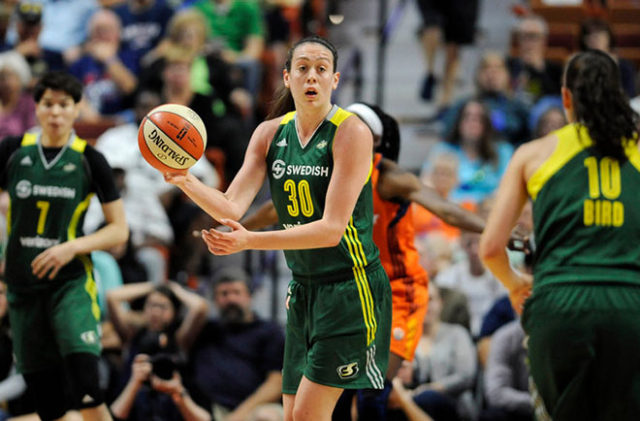 UCONN legend and WNBA Seattle Storm star forward Breanna Stewart joins Ron Barr to talk about her life growing up in Syracuse, New York and how big of an influence her parents had on her, including how they helped her avoid burnout from playing basketball at a young age as well as how they’re still her toughest critics. They also discuss her career so far and her vast amount of success at a young age. She also breaks down the transition going from college to becoming the number 1 overall pick in the 2016 WNBA draft and winning Rookie of the Year. 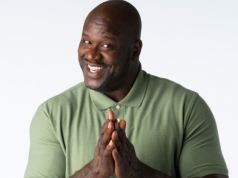 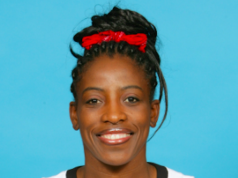 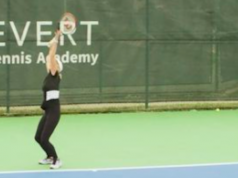 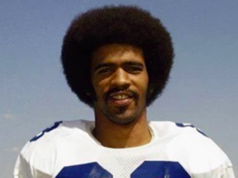 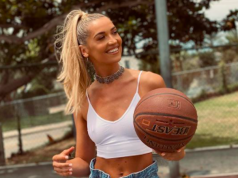 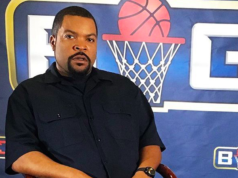 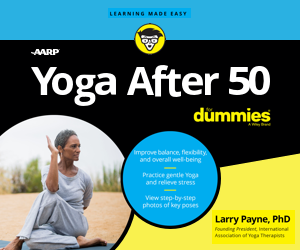