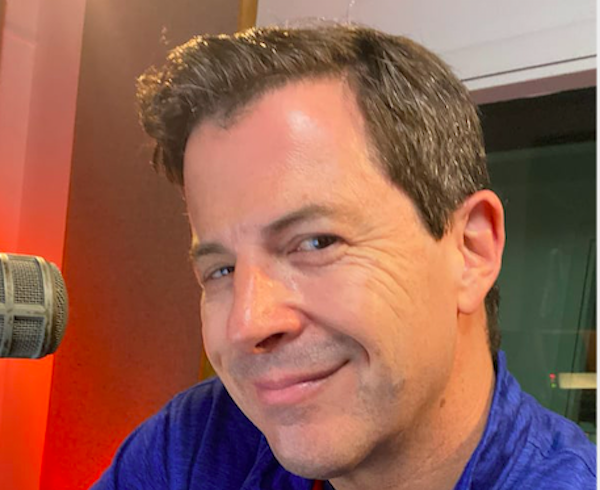 Rick Tittle has worked in sports broadcasting in San Francisco for over 30 years. A former two-sport athlete at St. Mary’s College, Rick began his broadcasting career with SportsChannel and Fox Sports TV as a technical director in 1989. He moved to radio in 1999 and has also written a weekly column for European Soccer Weekly. He has appeared on NBC, ABC FOX and PBS television. He was the pre and post-game host for both the A’s and Raiders on their flagship radio station, 95.7 The Game. Rick is a history buff, Europhile and voracious reader of non-fiction. In his spare time you might find Rick at a local comedy club.